Impeccable Janitorial Services For Commercial Properties In Schererville, IN

Janitorial services are an important part of any business. A commercial janitorial provider is responsible for keeping the facility clean and sanitary for the employees and customers. Your property is the front face of your company. By choosing the wrong janitorial company, you can lose customers in an instant. If you reside in Schererville, IN, count on us. Action Janitorial Services is a leading janitorial services provider for commercial properties in Schererville, IN. Our team provides top-notch cleaning services to maintain your property’s hygiene. We have a team of highly trained professionals who have the required experience and skills to provide you with impeccable cleaning services on an ongoing basis. We offer personalized and perfectly tailored plans suited to match our clients’ specific needs, budgets, and timelines. We ensure the cleaning process is efficient and stress-free, leaving our clients happy knowing they have assigned their tasks to the right team.

Call us today to speak to one of our friendly experts who will be happy to answer all your questions and provide you with a cost-effective cleaning service package according to your needs.

Quality Cleaning Company You Can Trust

All of our janitors are licensed, insured, and background checked so that you can trust them in your business premises. Our cleaners are thoroughly trained to clean your property efficiently. We are dedicated to outstanding value and impeccable quality. Knowledgeable staff working with eco-friendly and effective cleaning products and the latest tool produce exceptional results. It’s not done to your satisfaction; we’ll come back until it is!

Top To bottom Deep Clean Of Your Office

Deep cleaning is a chore for you and the people who clean your home or office. Cleaning is exhausting, even when it’s top to bottom. But it’s necessary. Everyone loves coming home to a spotless house, free from germs and bacteria and dust that settles in hidden corners. This is where we come in, with our reusable HEPA filtration vacuums, which remove 99% of allergens and keep the air you breathe fresh! 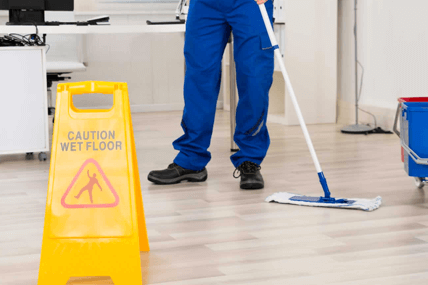 Keeping your business premises spotless requires an ongoing effort that can be labor-intensive and messy. Action Janitorial specializes in customized janitorial services for commercial properties.

We handle all the dirty work, leaving you more time to do what matters most. We are a fully customizable cleaning service which means there is no job too big or too small for our expert team.

We offer our clients 24/7 emergency services and a bonded, licensed, and insured staff. What’s more, our prices are completely transparent and are structured around your budget. Whether it’s a one-time cleaning or ongoing management of your facilities, we are there when you need us.

Our fully trained, knowledgeable, and professional staff maintain your office through expert deep cleaning techniques that produce great results. We do this with a minimum of fuss to let you get on with what you do best – maximizing your business potential! 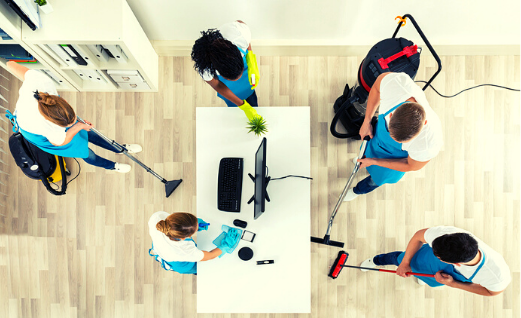 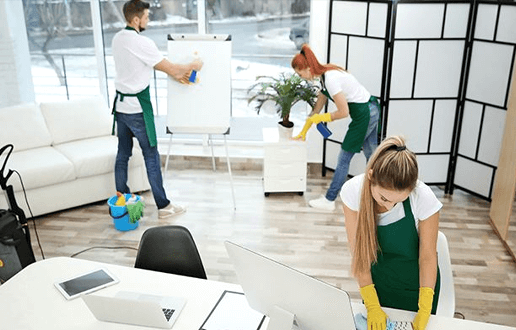 Our business cleaning services are designed to take the stress out of your day. You won’t have to spend time calling around for cleaners in Schererville, IN, or comparing prices because we offer the best value in town. And you don’t have to handle supplies or scheduling either—our team will handle it all!

We’re able to provide you with consistent, top-quality service every time because we have an excellent reputation in the industry. We’re not interested in cutting corners or taking shortcuts when it comes to your business. So if you’re looking for outstanding commercial cleaning services in Schererville, IN, look no further than Action Janitorial Services!

We offer a 100% stress-free guarantee on any job we complete. That’s right – if you’re dissatisfied with our service, we will not take payment. And with our professional team and fast turnaround times, this won’t happen.

Schererville is a various Indiana neighborhood with a population of 18,159 in 2010. It was formally founded in 1895. The neighborhood includes eight schools, and it is 35.04 square kilometers large. The racial makeups are White, Black or African-American, American Indian and Alaska Native, Asian, Native Hawaiian, and Other Pacific Islander, Hispanic or Latino, Some other race and Two or more races.

Known as the Best Kept Secret, Schererville is a beautiful and thriving community located 35 miles from downtown Chicago. It affords residents a unique blend of small-town appeal with big-city amenities. While most residents travel to Downtown Chicago for employment and entertainment, the city of Schererville also provides an inviting atmosphere. 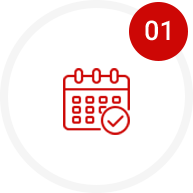 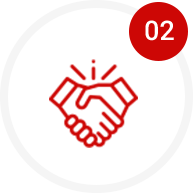 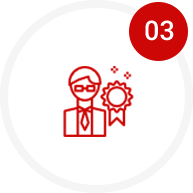 Get a Best
Cleaning Service

Say goodbye to hiring several different providers that can never give you the full-service package that one firm can offer.